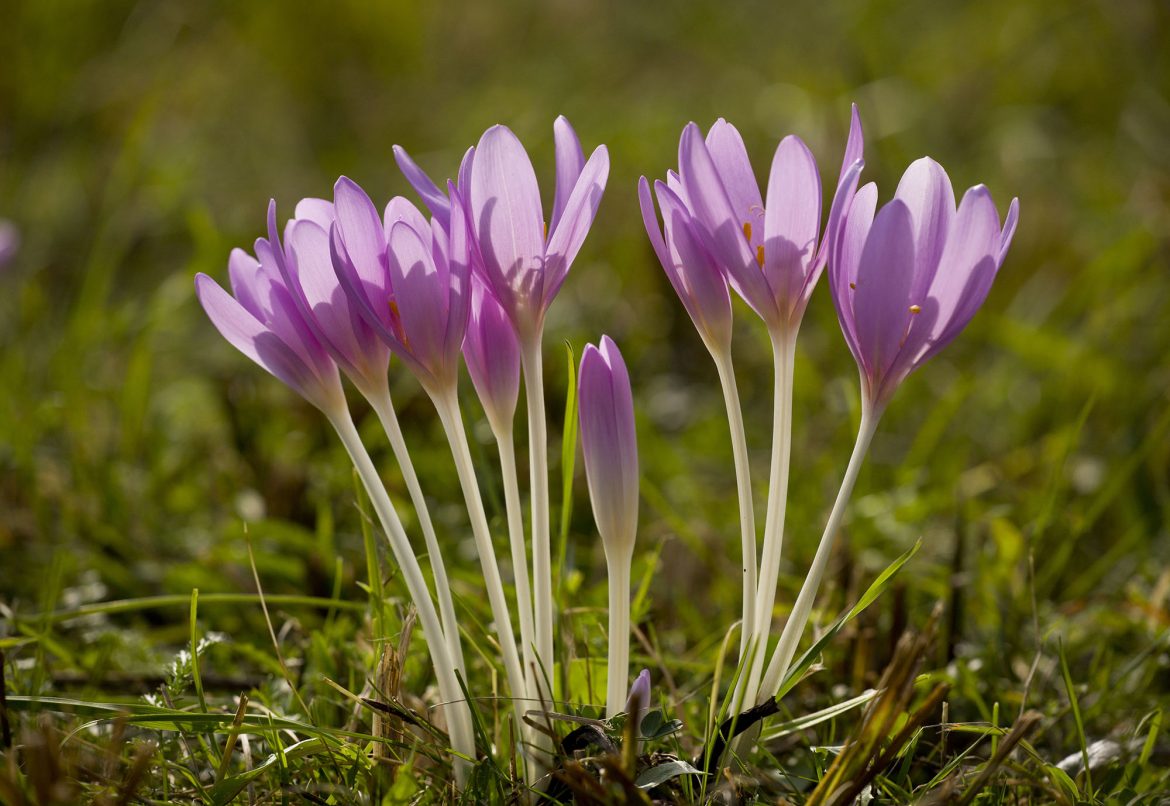 Celebrate the art, culture and history of wild plants in the places where they grow, among the communities who maintain them;

Re-inspire interest in the culture of wild plants for a new generation of Europeans; 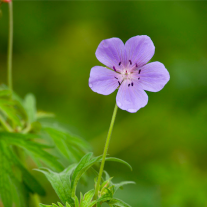 Research and communication activities to assure the support of nature conservation experts and local people and to raise public awareness.

Inventory of wild flowers were made utilising expert and local knowledge. Stories and legends were gathered.

Skill share workshop on developing Community History Digital Archives was held in Bulgaria in November 2013 and was attended by representatives from all the partners in Wildflower Europe.

The wildflower festivals were run by dedicated staff and volunteers who gave lots of their time to celebrate the beauty of these places and to try and bring economic benefit to the communities who live there. They are remarkable places and well worth visiting and learning more about their nature, history and present day cultural activities. Among the diverse activities are botanical guided walks and workshops about interpretation of natural and cultural heritage.

For more info about the project please visit the official website http://wildflowereurope.org. 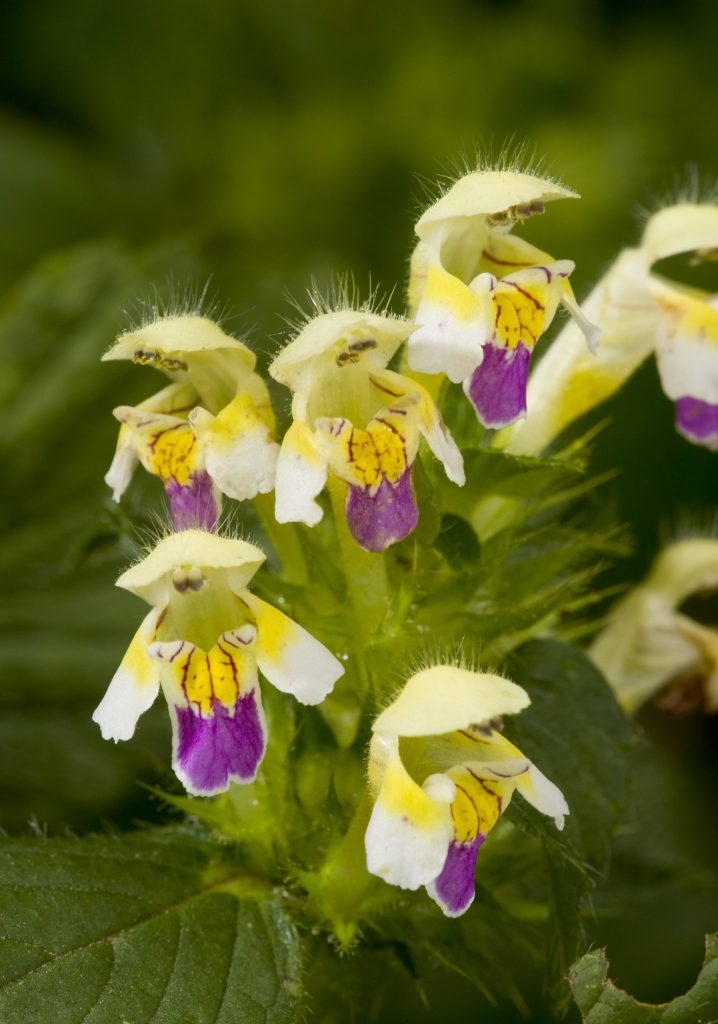 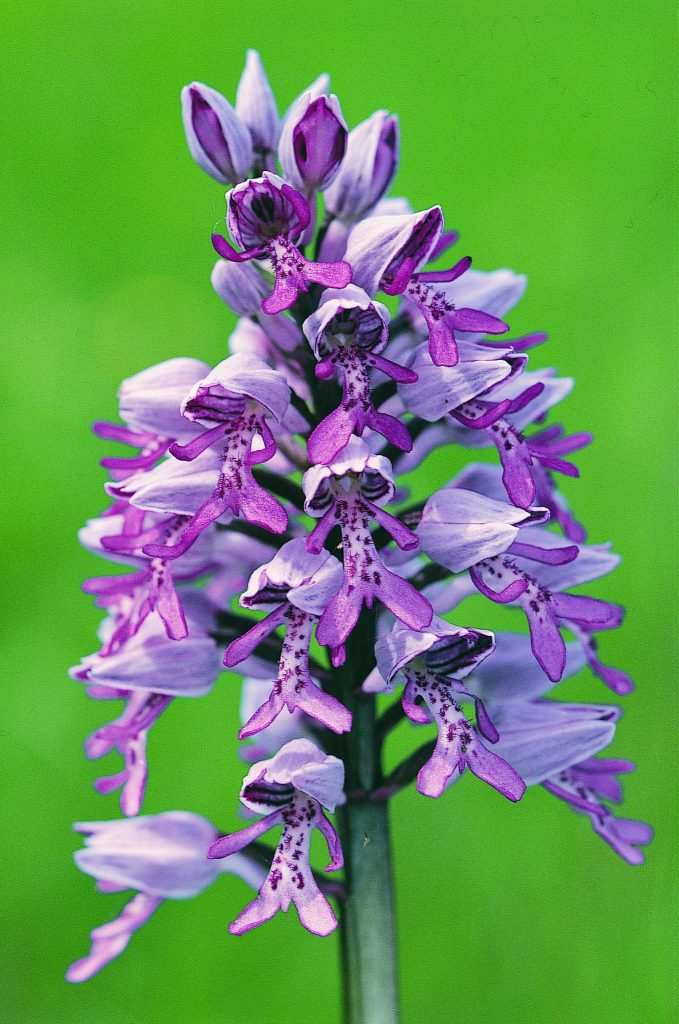 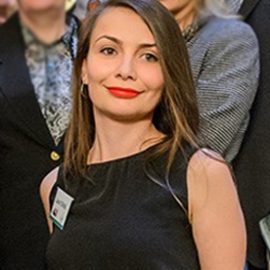 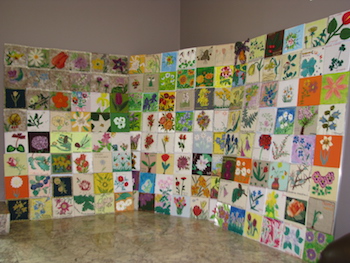 The Flower Festival, held on 31 May - 1 June 2014, in Romania,  had yielded an ideal opportunity to present the message about how traditionally managed grassland can still be managed to provide essential ecological ‘goods and services’, and how and why we in western Europe have lost our once beautiful carpets of wildflowers.

Over 100 people attended the festival  in Viacri, a happy mix of locals, visitors from other parts of Romania and even some British tourists, with many children taking an active part.

The Târnava Mare Region of South Eastern Transylvania has one of the best preserved lowland medieval landscapes in Europe. It is still a region of small scale farming with hay meadows, orchards, forested ridges, and crops grown near the Saxon villages and fortified churches. Species to look out for include the wide range of orchids, salvias, sainfoin, rockrose, and a diversity of clovers and vetches. These meadow species occur in large numbers creating a wonderful spectacle which is rarely seen in most parts of Europe.

Flower in dishes (from the heart of Transylvania)

The brochure is dedicated to gastronomic art: the perfect blend of knowledge held and transmitted with the holiness and fruits of the natural nature, the tawdry flesh that feeds our body and soul. We celebrate the art and culture of the field flowers in the places where they grow and the ranks of the communities that support them. 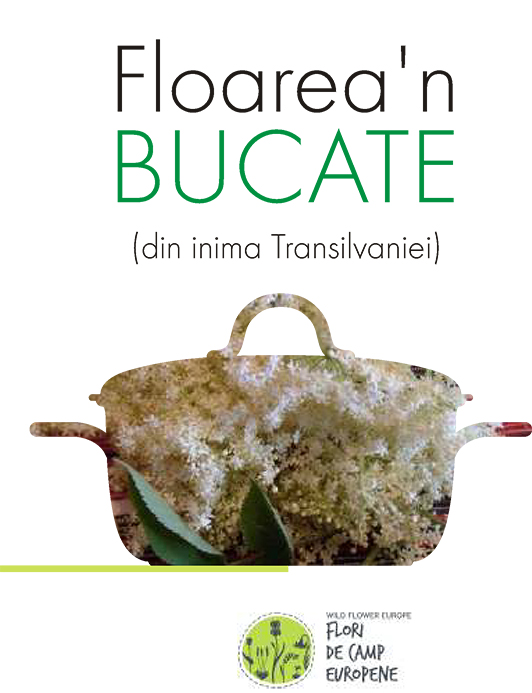