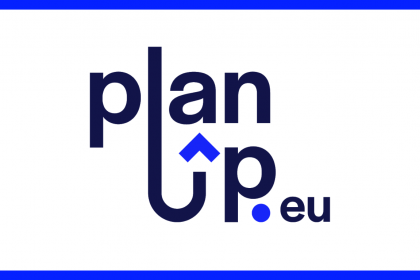 Today, the European Commission published its analysis and country-specific recommendations for the EU Member States on their draft National Energy and Climate Plans (NECPs). Largely confirming findings by LIFE PlanUp, the Commission urges governments to strengthen their plans in order to bridge the gap between the EU climate targets and what the Member States are putting forward.
The “ambition gap” concerns the deployment of renewable energy sources and energy efficiency measures in particular. Consequently, the recommendations call on several Member States to reconsider their level of ambition to ensure that this gap is closed by the time they submit their final national energy and climate plans (NECPs) in December.

“These recommendations confirm our findings that showed a clear ambition gap and a lack of concrete action by national governments. The recent EU elections made it clear that Europeans want their governments to take decisive action to deal with the climate crisis. National climate plans are a unique opportunity to do so while attracting clean investments that will create jobs.”

Transport is responsible for around a quarter of greenhouse gas emissions in the EU and the largest sector under the Effort Sharing Regulation (ESR). The Commission urges governments to put this sector at the centre of their energy and climate plans and to include more concrete and detailed measures.

The European buildings sector is responsible for 40% of energy consumption and around 15% of greenhouse gas emissions. It needs to play a key role in helping the EU achieve its energy efficiency and renewable energy targets.

As the Commission rightly points out, more effort is required to achieve energy efficiency improvements in buildings. This would not only cut emissions but would also reduce energy bills for households, and increase employment in the buildings sector.

The agricultural sector receives relatively little attention in the Commission recommendations, although it is a major source of greenhouse gas emissions and has vast potential for emission reductions.

More substantive policies and quantified expected results will make it easier for the Member States to achieve their climate goals and track their progress in all these sectors.

“Lack of details and concrete measures is a cross-cutting issue when it comes to the transport, buildings and agricultural sectors in the draft plans. Effective measures in these sectors will also bring tangible co-benefits such as clean air and better health.”

While only touching the topic briefly in the recommendations, the Commission urges governments to effectively involve stakeholders, including local and regional authorities and civil society organisations in the development of the final plans.

“While we welcome the recommendation to involve stakeholders in the development of the final plans, the Commission doesn’t give public participation the attention it deserves. Transparency and inclusive dialogue are fundamental in order to ensure public support for climate policies.”

The EU Member States have until the end of the year to submit their final energy and climate plans for the 2021-2030 period.

For more details about PlanUp, please visit our dedicated website. 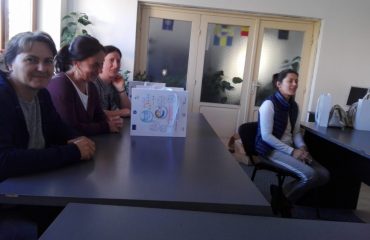 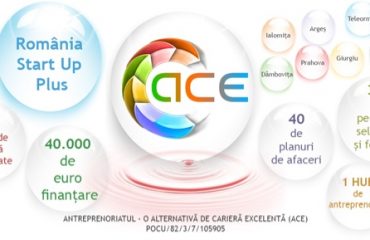 We have published for consultation the Methodology for Submitting, Selection and Assessment of Business Plans 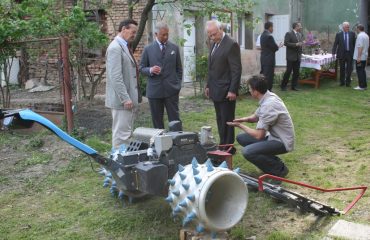