Since EU accession in January 2007, ADEPT has been in the forefront of a campaign for flexibility in enforcement of regulations. Neither the EU nor the Romanian Government wish to threaten tradition small-scale food production, such an important part of the culture of any country.

The following extracts from EU Directive 852/2004, and DG SANCO guidance on the objective, are relevant:

However, small producers in Romania feel threatened and confused by inconsistent application of regulations, at points of production and at local/traditional markets.

It is essential that food hygiene policy is developed transparently, consulting representatives of small/traditional producers, and is then transmitted clearly to inspectors and producers at local level.

As part of this campaign, in early 2008 ADEPT, Milvus and WWF published a booklet on Minimum Food Hygiene Conditions, with support of the EU delegation Bucharest and of the Romanian National Agency for veterinary Health and Food Hygiene. This is an important clarification, which will enable small producers to resist the threat represented by excessive regulations. 40,000 copies in Romanian and 10,000 in Hungarian were distributed throughout Romania in 2008. 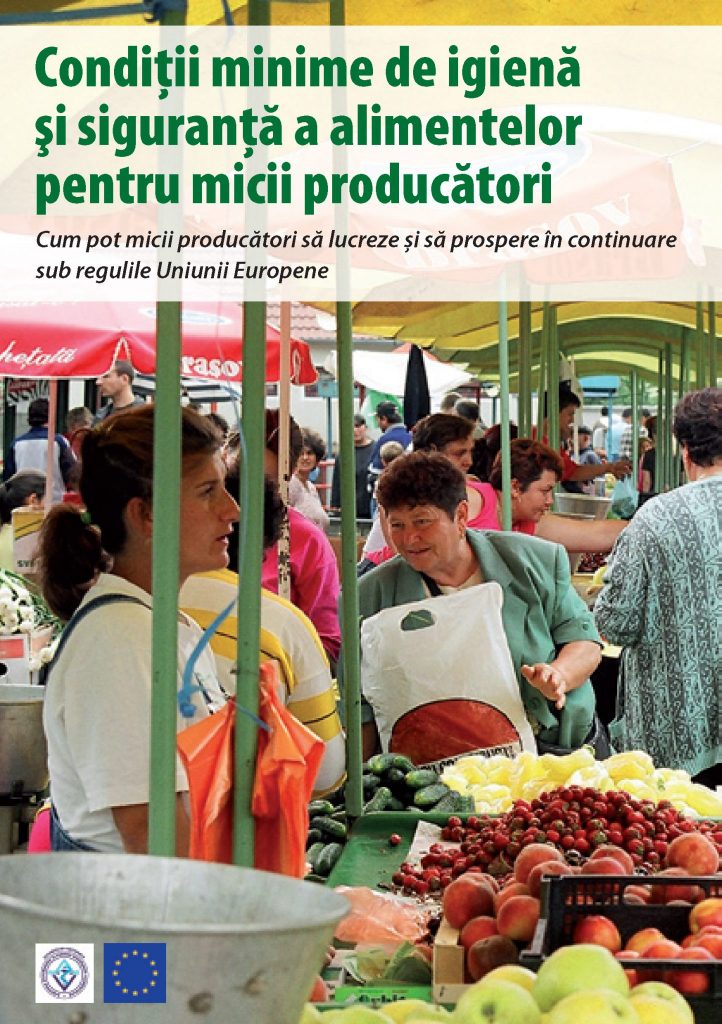 In the Târnava Mare area there is a collapse in the market for milk. Cow numbers have fallen by 25% in the last year alone. The cause of the loss of market is that small farmers cannot guarantee the quality and quantity necessary to attract the milk processors. Many villages have been left without any milk collection.

Fundatia ADEPT has also worked to create effective and attractive information networks, including via improved-capacity farmer associations. Information packaged appropriately and delivered to farmers and through associations include guides for building milk collection and food processing plants offering minimum conditions for authorisation, with plans freely available in hard copy or internet for use by any community group in Romania. 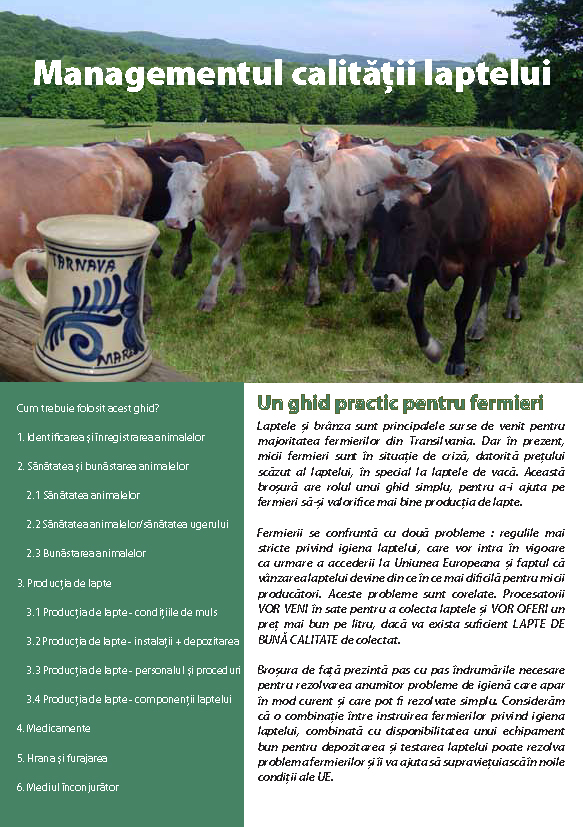 This simple guide is helping thousands of farmers across Romania achieve higher milk quality, and higher milk prices, by improved management practices many of which require no investment of money. 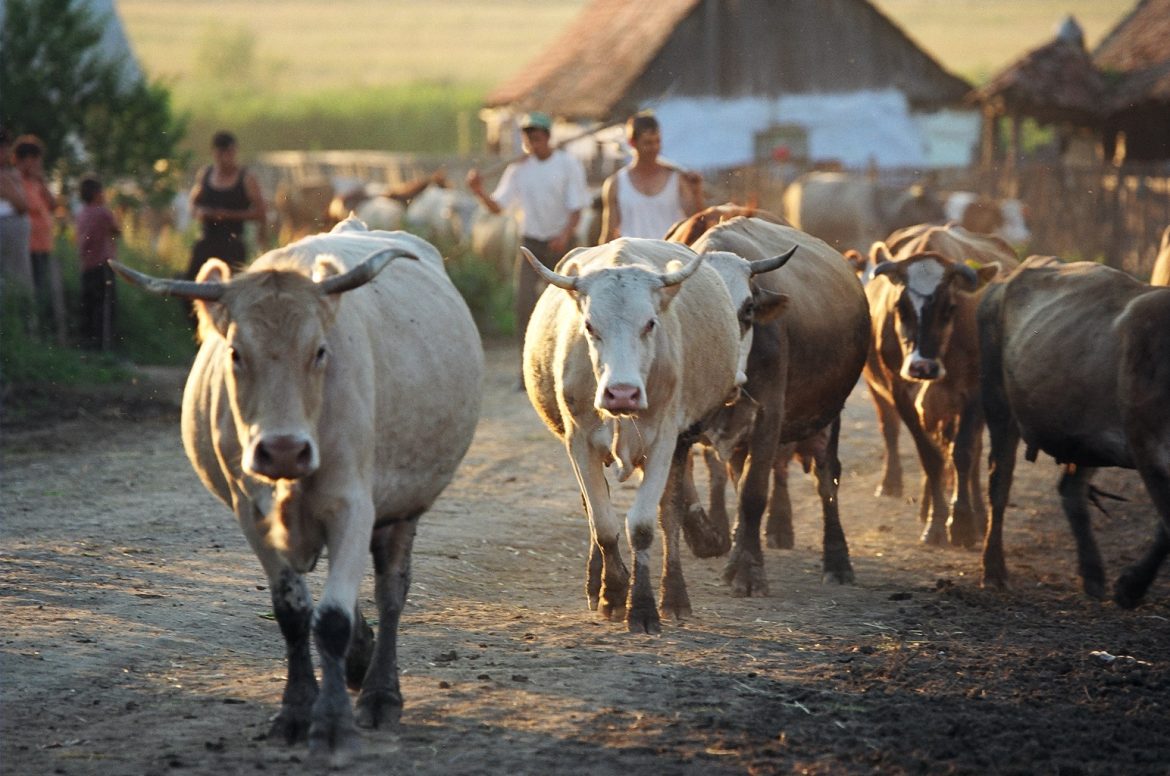 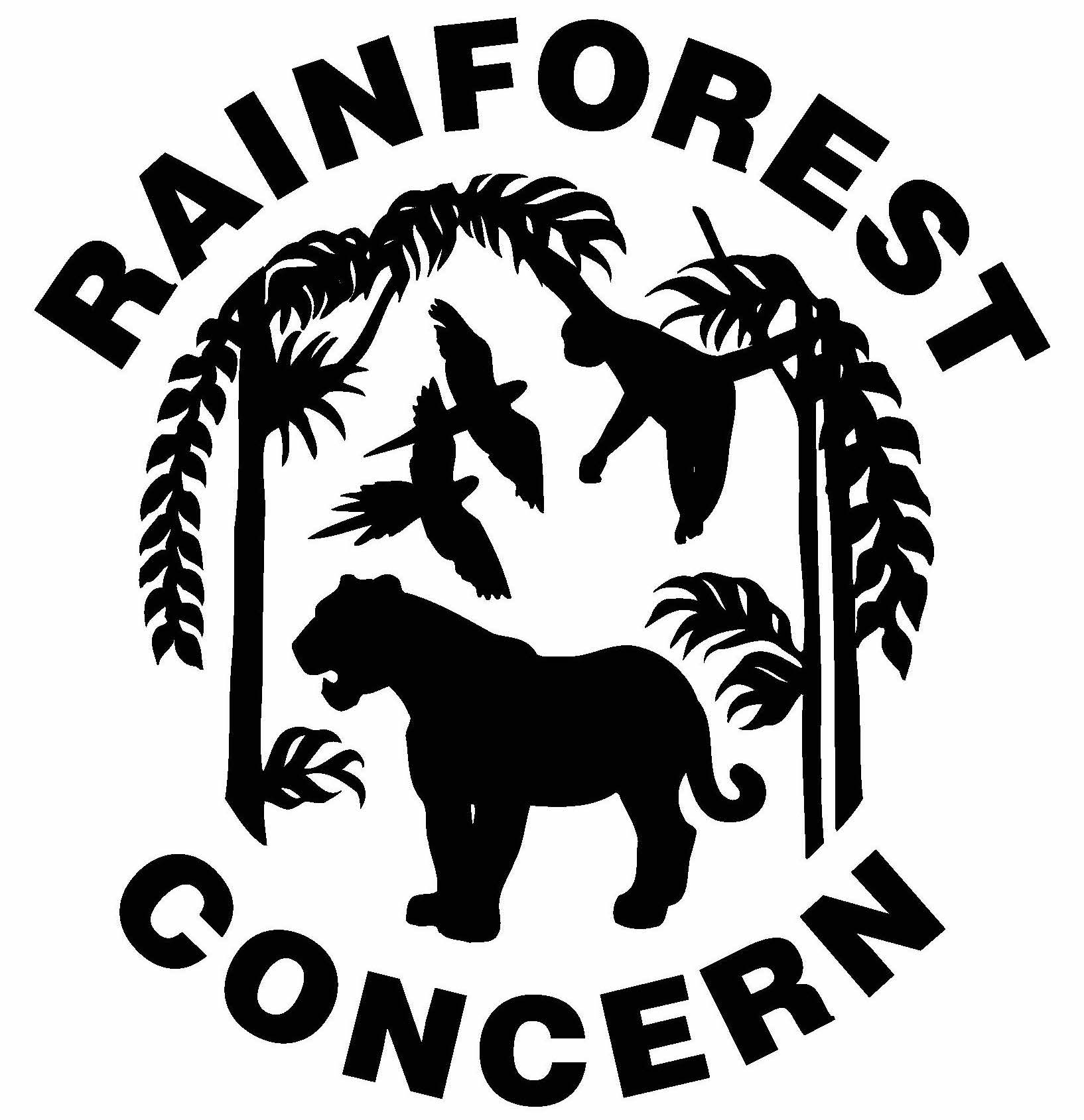