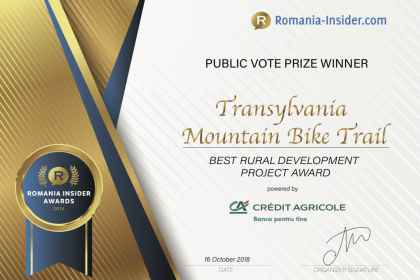 Thank you to all those who voted with our project and for the recognition offered by the jury and the organizers of the gala. 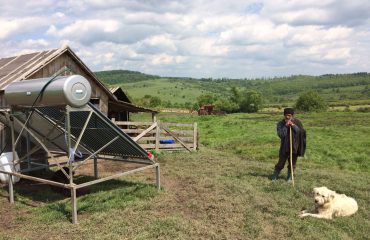 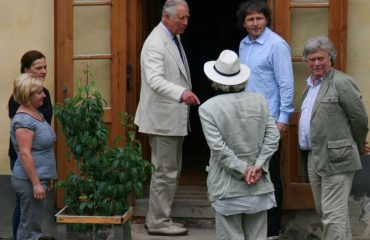 Visit of His Royal Highness, Prince Charles at the ADEPT Foundation in Saschiz 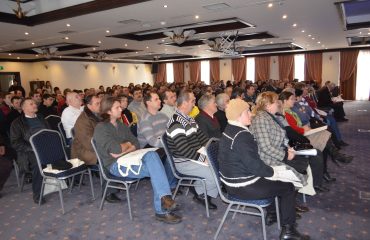