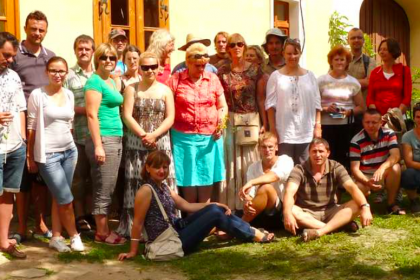 Topic of the workshop: Agrobiodiversity in and for Nature Protection
Places of the excursion are in Tansylvania: Sighisoara, Viscri, Moşna, Saschiz, Ţopa
Guests started the visit in Moşna, where they visited an old community center, an old mill wich is not in use anymore, the very oldest house of the village with an old wine cellar and the evangelic church. They had lunch on a wonderful peace of land where they could watch pigs, goats, sheep and horses coming to a nearby lake to drink water. The proprietor of the estate holds several hundreds of hectares of land and sells the meat of his animals.

Next visit was at Biodynamic farmer Willy Schuster, who is an excellent contributor and had the first biodynamic agriculture in this area. Willy learned this philosophy in Switzerland.

Another point of attraction was Charcoal-burner near Viscri. 3 people work between April and November to produce charcoal. One pile produces about 15 – 18 to of charcoal. The piles are stacked up by pieces of hardwood. It takes about one week to stack up one big pile. The whole construction has to be very precise, so that there is not too much oxygene while burning. It has to burn very slowly and the burning process takes about two weeks.
In Viscri, the group visited a hay meadow rich in flower species. The Sighisoara-Târnava Mare SCI (Natura 2000 site declared under the EU Habitats Directive) is characterized by dry grassland habitat types which are threatened in Europe. A significant part of these habitats in the project area is either abandoned or overgrazed, for economic reasons.
Later on, the group visited „Ferma Ecologicã“ managed by family Cismaş in Ţopa. The Cismaş manage a ecological farm in Topa. Starting with 2000 m2 the farm has nowadays 40 hektars. They produce cereals, Damaszener-Roses, Calendula and different varities of tomatoes (from which we get some seeds), sweet pepper and other vegetables. Most of the herbs they produce are dried.
An interesting visit was paid to the Beekeeper near Saschiz. The beekeeper has about 120 Carnica-hives. He produces varietal honey and sells it directly tot he consumers. This year he could also sell quite a lot of new colony of bees.

After visiting the fortified church of Viscri, the guests enjoyed Casa de pe Deal: Charly und Anca Dalmasso in Saschiz. Casa de pe Deal means “House on the hill”. Anca and Charly cultivate on 1 ha of land different kinds of fruits and vegetables. They sell either directly tot he consumer or vio online-shop (www.casadepedeal.com). Regional production is more important than biological production for the Dalmassos. Except for coffee, salt and vanilla everything is produced in Romania. 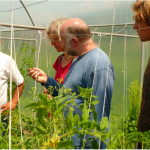 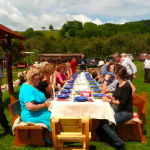 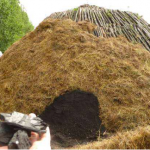 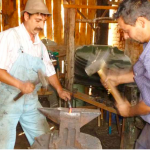 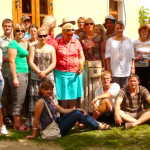 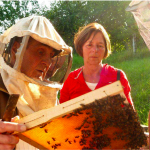 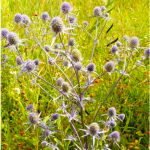 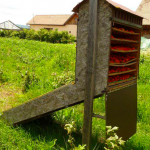 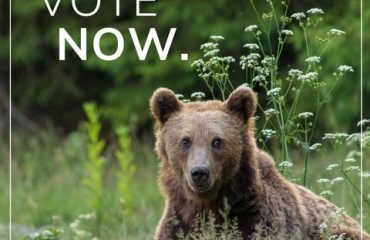 Our Strategic Partener, FFI, on a short list for the 2020 European Natura 2000 Award 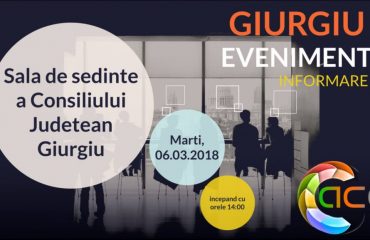 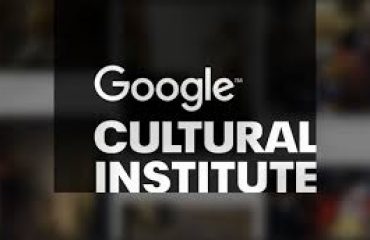