His Royal Highness, Prince of Wales, officially opens the processing unit in Saschiz

by Fundatia ADEPT / Saturday, 23 May 2009 / Published in Events, Highlights 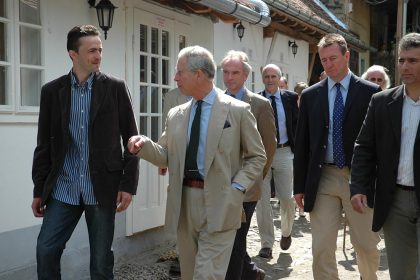 His Royal Highness The Prince of Wales visited the village of Saschiz, in South-East Transylvania, to meet local producers and to officially open the  model food processing unit Fundatia ADEPT Transilvania had built in the area.

Known as a “food barn”, this simple conversion of a farm courtyard barn will enable small-scale producers in the area to sell their traditional recipes more widely, while meeting the safety and hygiene regulations set out by the EU.

Funded by Fundatia ADEPT and working closely with the local community of Saschiz, the food barn is a first of its kind and has been given official approval by the National Food Safety Authority (ANSVSA) to be used in the production of local products for retail sales in Romania and abroad. The flexible set-up of the food barn welcomes both individual and group producers for a variety of products.

The food barn is a great example of the combined wish of local communities, the Romanian Government and the European Commission to preserve local and traditional foods, thus providing an economic future to the small-scale farming communities that make them and thus protecting the landscape in which they live. Fundatia ADEPT hopes that other communities will be encouraged to replicate this model.

After unveiling a plaque to commemorate the event, His Royal Highness emphasised the need to ensure the survival of Romania’s remarkable rural culture and civilization, drawing reference to how Transylvania combines an extremely rich wildlife with natural and high quality food made by local producers. The Prince of Wales stressed the importance to value and protect these low-energy agricultural systems as they are a practical response to the global economic and environmental crisis.
The Prince of Wales carried out this engagement during his short private visit to Romania. 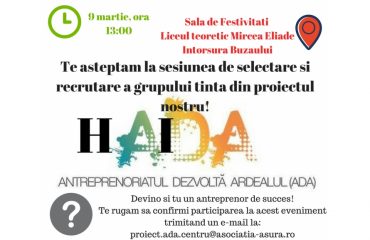 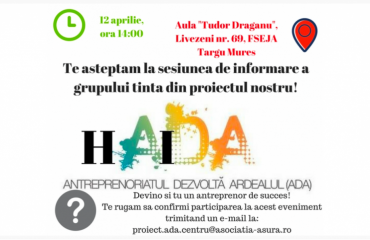 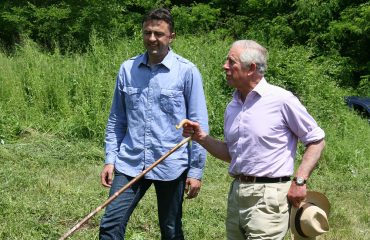