His Royal Highness, Prince of Wales, visited the ADEPT project in Saschiz

by Fundatia ADEPT / Thursday, 08 May 2008 / Published in Events, Highlights 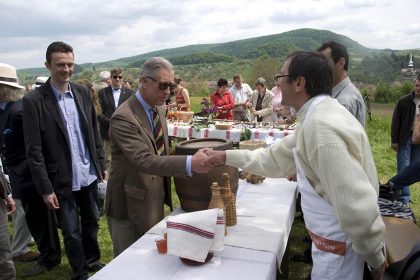 On 8th May 2008, during a private visit to Romania, Prince Charles visited the Transylvanian village of Saschiz to meet traditional food producers from the Tarnava Mare region.

This visit symbolizes Prince Charle’s commitment to support sustainable development in rural Transylvania; this remarkable landscape can only be preserved if the traditional farming communities who have created it are given an economic future.

During the picnic on a hill high above the World Heritage listed Fortified Church, and in the shadow of a Saxon Citadel, Prince Charles tasted cheeses, jams, smoked sausages and other traditional products of the area. He spent time knowledgeably discussing the products and the importance of protecting traditional food and culture. Among the producers were members of Romania’s first Slow Food Presidium who have been formed to protect the traditional jam recipes made from local berries and fruits. The Prince was particularly impressed with a rhubarb jam from the group and was keen to buy some to take back to England.

The visit to Saschiz and the picnic with the local producers was organised by Fundatia ADEPT which is working with both local communities and the Romanian government to provide solutions to the challenges facing traditional agriculture in Romania and to promote a sustainable future for rural Transylvania.

The work of Fundatia ADEPT is supported by Orange Romania receiving major support from the Darwin Initiative.

Orange Romania’s Chief Executive Officer Richard Moat, who was present at the visit and spent some time discussing issues facing Romania with the Prince, said “We were all impressed by Prince Charles’s knowledge of the region, and by his heartfelt desire to see a real future for the communities that are custodians of this important natural and cultural landscape. Orange is proud to be supporting the work of Fundatia ADEPT, working with local people so that Tarnava Mare is protected for future generations. We hope it provides a model for other parts of Romania”. 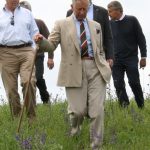 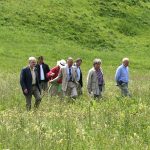 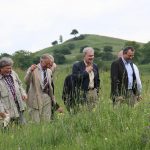 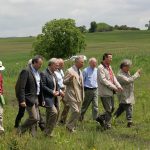 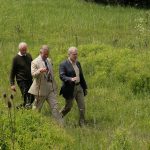 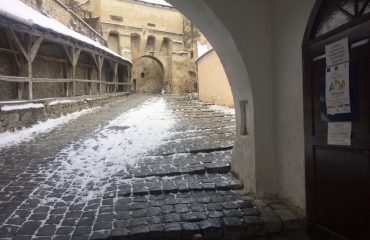 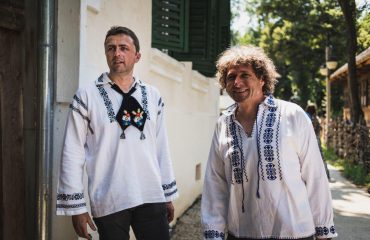 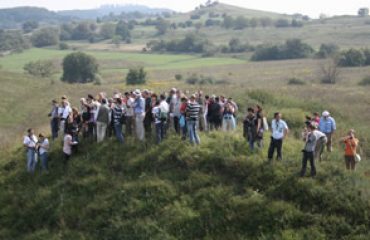