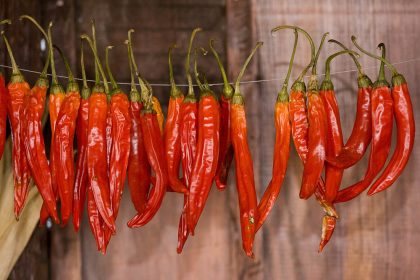 ADEPT’s national communication campaign, part of ESSEDRA project, aimed at informing as many people about the importance and relevance of peasants (i.g. small scale farmers) in an ever changing and growing global market.

It is of upmost importance for people to realize that these small scale farmers, that have a special connection with the land and thus the food they produce, hold in their traditional knowledge the key for a sustainable agriculture, capable of delivering high-quality food that is Good, Clean and Fair.

The message was aimed at the “responsible consumer”, which is a young person, with medium to high income and of a higher education, concerned by health and nature and that is aware of the problems faced by the modern society and is willing to get involved and sustain “alternative” agricultural systems, even is those are the traditional ones.

Together with local partners ADEPT has organized the an event in Sighisoara, on the 12 and 13th of December 2014. Local producers were invited to present and sell their products alongside a more charitable stand where local school children sold their hand-made souvenirs in order to collect money for the Voluntaries Club of Saschiz.

The fair was organized also as a celebration of Terra Madre Day, and ADEPT staff spoke to the people attending about SF, ESSEDRA and the importance of everyday decisions we take as these decisions influence the quality of the food being produced worldwide. 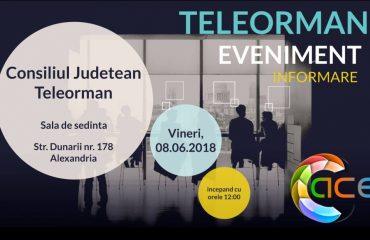 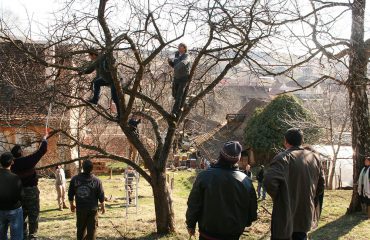 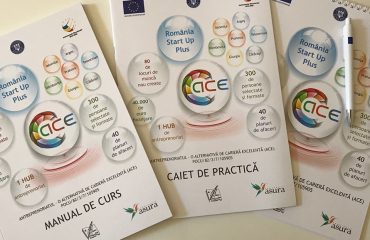